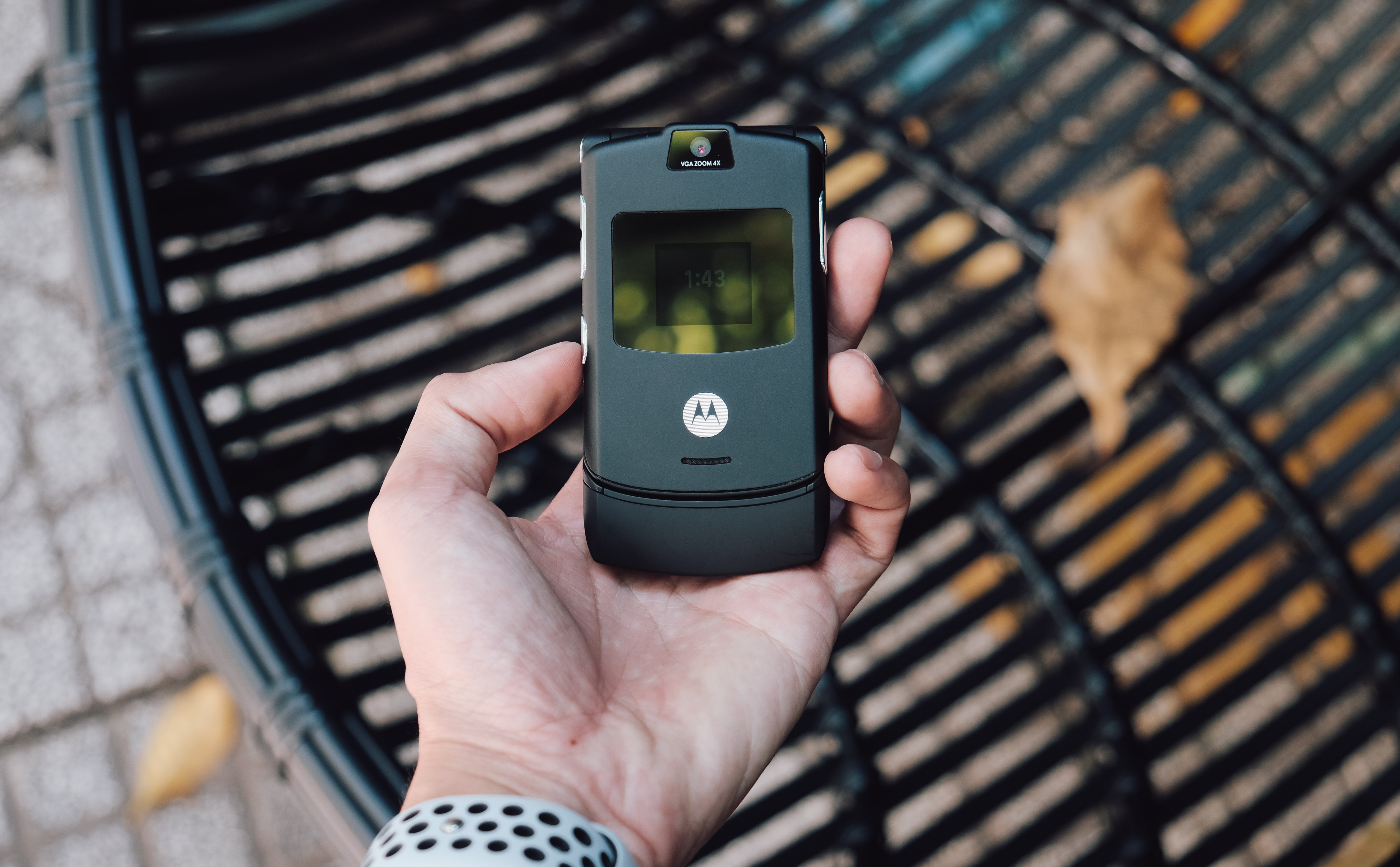 The time spent on manual regression testing can prevent you from meeting targets efficiently and reduce overall productivity. You can automate regression testing with regression testing tools, but they vary widely in pricing, functionality, ease of interaction with other platforms, and ability to test mobile as well as web applications. This guide explains the pros and cons of some of the tools currently available for regression testing.

What Tools Are Used for Regression Testing?

Some of the tools used for regression testing are Selenium, IBM Rational Functional Tester, Ranorex Studio, Sahi Pro, Subject7, and TestComplete. Let's take a closer look at each. However, please note these regression tools are not ranked and they're listed in no particular order.

If you want to automate your web application, then Selenium is the tool for you. It's a free and open-source automated tool for testing web applications in any web browser. Selenium supports a variety of languages for creating test scripts, including Python, Java, and Ruby. Additionally, it includes features such as Selenium WebDriver, which is used to create robust automated regression test suites that can be distributed across multiple environments; Selenium IDE, which is primarily a record/run tool that can be used to create a Selenium test case; and Selenium Grid, which allows you to scale efficiently if you want to distribute the test on different machines and manage multiple environments from a central point.

IBM Rational Functional Tester (RFT) is an all-in-one automated testing solution that supports functional, GUI, regression, and data-driven testing. RFT has several uses, including in web-based applications, .NET, Java, and PowerBuilder. RFT also has many benefits, including the ability to run a sequence of test actions with varying test data (also known as data-driven testing) and integration with other major software platforms.

Sahi Pro is an easy-to-use, low-code automation testing tool for web, desktop, and mobile apps. Some of its important characteristics include a built-in framework, detailed logging, and reporting. To use Sahi Pro, you need basic programming language. However, it offers ease of use across many browsers, continuous integration with other platforms, and so on

Subject7 is a codeless automation regression testing platform that offers scalable testing solutions by leveraging open-source technology like Selenium, Appium, and others. It allows you to execute automated tests regardless of your programming experience. Subject7 delivers web, mobile, desktop, API, and database testing applications, as well as integration with other software platforms.

TestComplete is an automated GUI testing solution for desktop, web, and mobile applications. Regardless of your automation skills, you may find it easy to work with TestComplete because its user interface is user-friendly and easy to navigate. It supports a variety of languages, including JavaScript, Python, and Visual Basic scripts.

How to Choose the Right Regression Testing Tool

No regression tool can meet all of your needs; because they're purchased off the shelf, they are not custom-made to your specifications, although they can come close. However, while selecting a regression tool, it's critical to understand which tool best suits your needs in terms of pricing, functionality, user interface, and integration with other platforms.

If you prefer to automate the testing of your mobile applications, you should check out Mobot – a complete mobile app testing solution. In contrast to existing mobile regression testing tools, which use emulators or virtual devices to test your mobile apps, Mobot uses robots to check for all of the features incorporated in your application. You don't have to set up or maintain your app with Mobot. Schedule a demo with Mobot to find out more.

This post was written by Ibrahim Ogunbiyi. Ibrahim is a data scientist and an IT support specialist. He loves writing anything about data and IT operations. 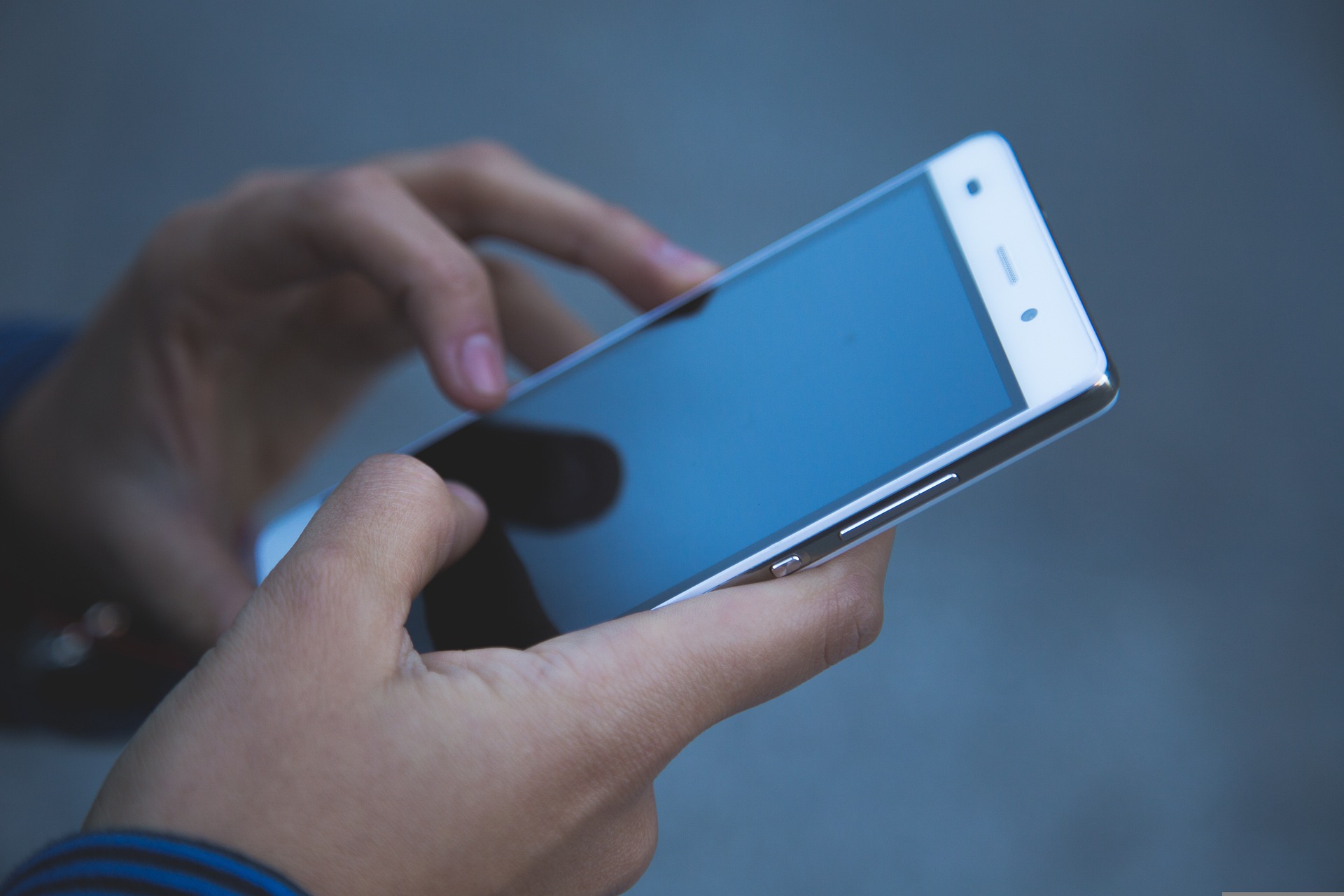 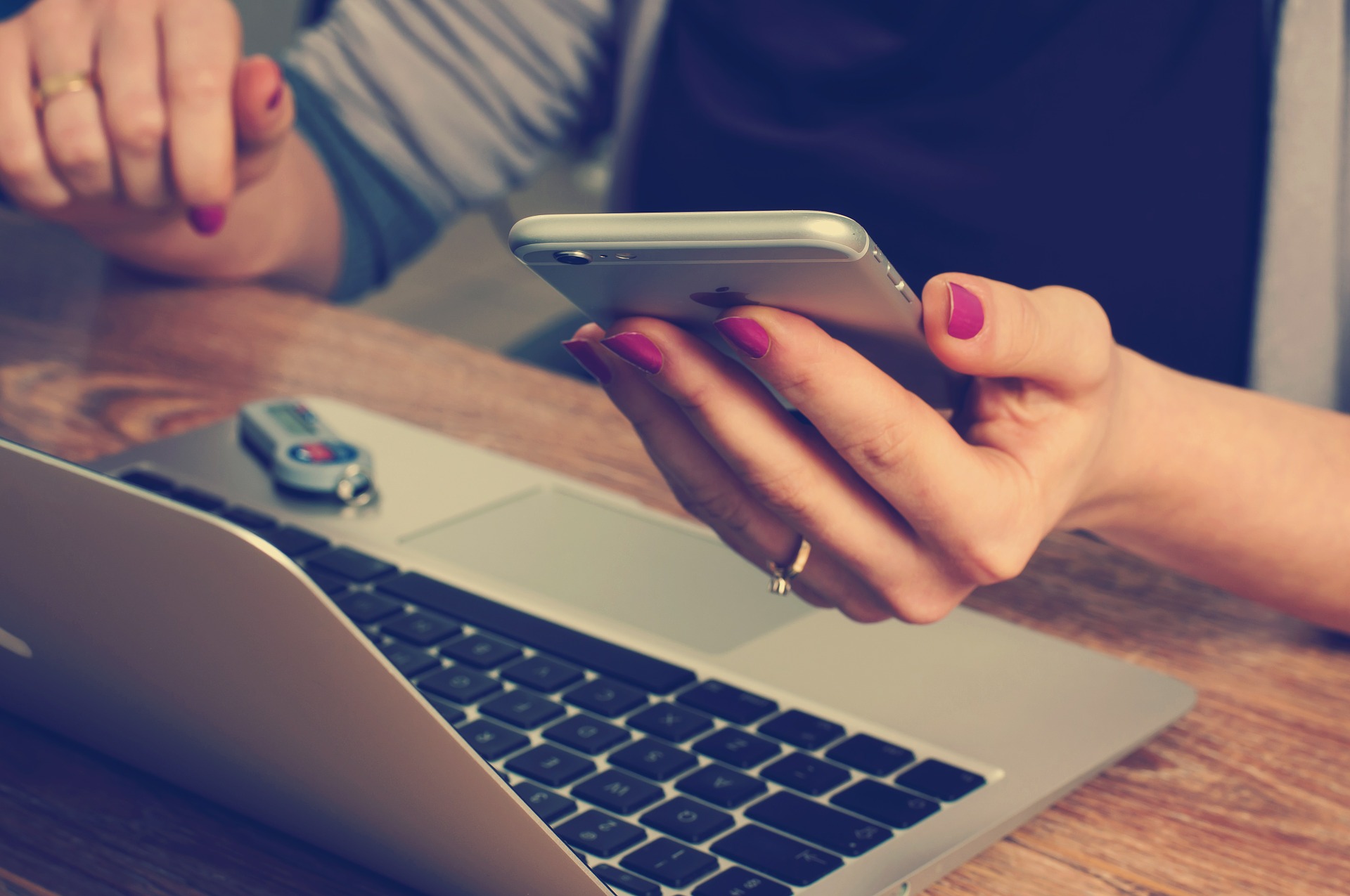 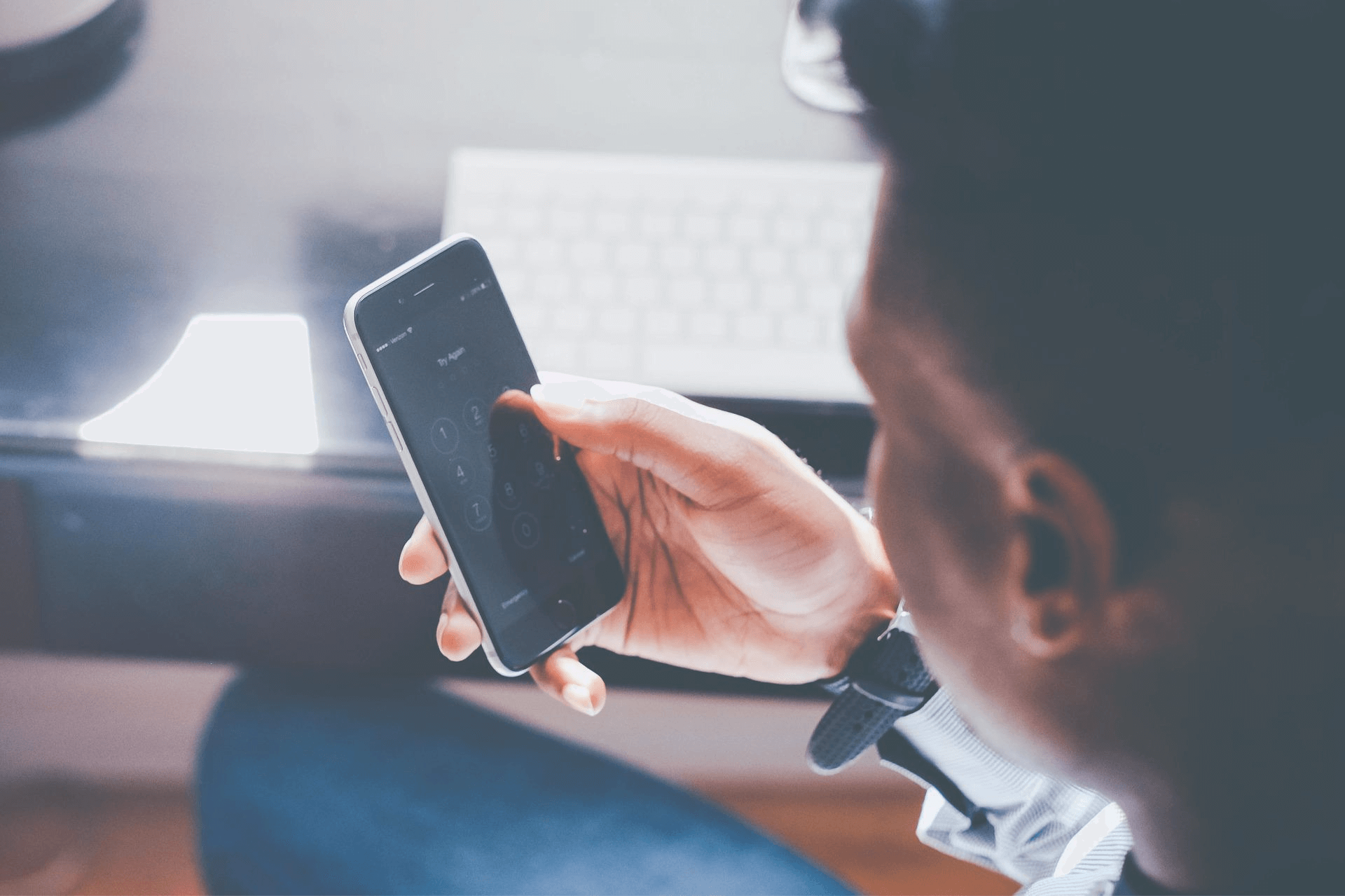