Citizen, dubbed “The most powerful safety app”, is a top-five ranked app that delivers real-time safety alerts and live video of incidents happening near their users. With apps on iOS and Android, Citizen has over 10 million users, 50% of which are active, as of January 2022.

Citizen monitors 911 calls and keeps its users notified of crimes, accidents, and other incidents in their neighborhoods. These notifications have urged people to evacuate burning buildings, deterred school buses from nearby terrorist attacks and have even led to a rescue of a 1-year-old from a stolen car.

Louis Johnson heads up QA for Citizen, and is responsible for testing and new features across multiple teams and projects. Louis has been in QA for over a decade, and has seen it all. He is well versed in the nuances of mobile app testing, test automation, emulators, and manual testing.

The Challenge for Citizen

To meet the demands of their rapidly growing app and burgeoning user base, Citizen’s product and engineering teams are constantly developing new features, with a new release to the app stores once per week.

"QA is always the last hire"

Lou joined Citizen as the lone-QA, responsible for ensuring the highest quality experience for Citizen’s millions of users throughout the country. Prior to a release, Lou knew the importance of running thorough regression tests, but the priority was primarily focused around new feature testing.

The Citizen team would execute tests using emulators with manual tests on 1-2 physical devices, but they needed much greater device coverage to ensure a seamless user experience. For Lou, device procurement was difficult due to the cost, time to manage devices, and amount of devices for full coverage.

"I've never seen an emulator get something 100% correct. When it comes to mobile it is not the same. Nothing can beat a physical device."

Mobot’s Customer Success Team worked closely with Citizen to map out a strategy addressing each of their main pain points, and a test suite specifically designed for their release process and business.

While the Citizen team is rapidly building new features, Mobot is used on a weekly basis to ensure Citizen's 5M users have access to a stable production release.

“Mobot eliminates the smoke test. We can test in a day whereas a QA team would normally take multiple days.”

Some highlights of the 2+ year partnership:

"With Mobot in place, Citizen’s app has seen tremendous gains, it feels like magic to our team" 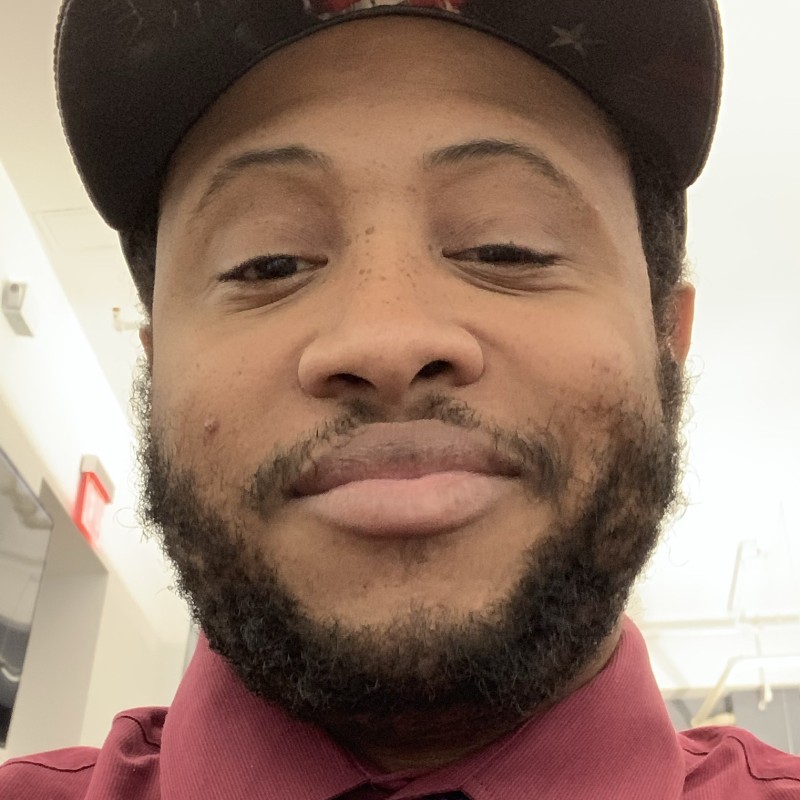